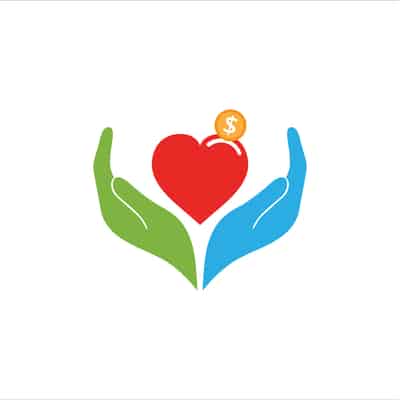 When individuals consider establishing a new charitable program, they must decide whether to form a new nonprofit organization to do so.[1] Many will ultimately decide to implement their charitable project through a fiscal sponsorship instead. This article looks at the unique characteristics and benefits of fiscal sponsorships.

Benefits of a Fiscal Sponsorship

What are the Roles and Responsibilities of a Fiscal Sponsor?

What are the Most Common Types of Fiscal Sponsorships?

The two most common types of fiscal sponsorships are the Direct Project Model and the Pre-Approved Grant Model.

Beginning at the End

While the start of a new project is exciting, one of the most important steps in selecting a fiscal sponsor is to plan for the end of the relationship.  The fiscal sponsorship agreement should outline a clear process for the project to be transitioned to a successor tax-exempt organization (including a newly formed organization whose 501(c)(3) tax-exempt status has been approved), subject to the fiscal sponsor’s ultimate discretion to ensure that the successor is capable of carrying out the project.

[1] For many people who have a long-term vision for their charitable program, the best approach may be to set up your own separate tax-exempt organization. An FAQ on setting up a new nonprofit organization is available here.